Hotel Healdsburg and Pro Cyclist Pete Stetina have teamed up to offer hotel guests who are passionate about cycling one-of-a kind Sonoma County adventures on two wheels. From curated rides to the ultimate private riding experience, you’ll be treated to an inside view into the best riding Sonoma County has to offer. So gather your team, saddle up, and “clip in”!

Want to learn more or plan a ride? Just contact us at 707 922 5445 or e-mail concierge@hotelhealdsburg.com 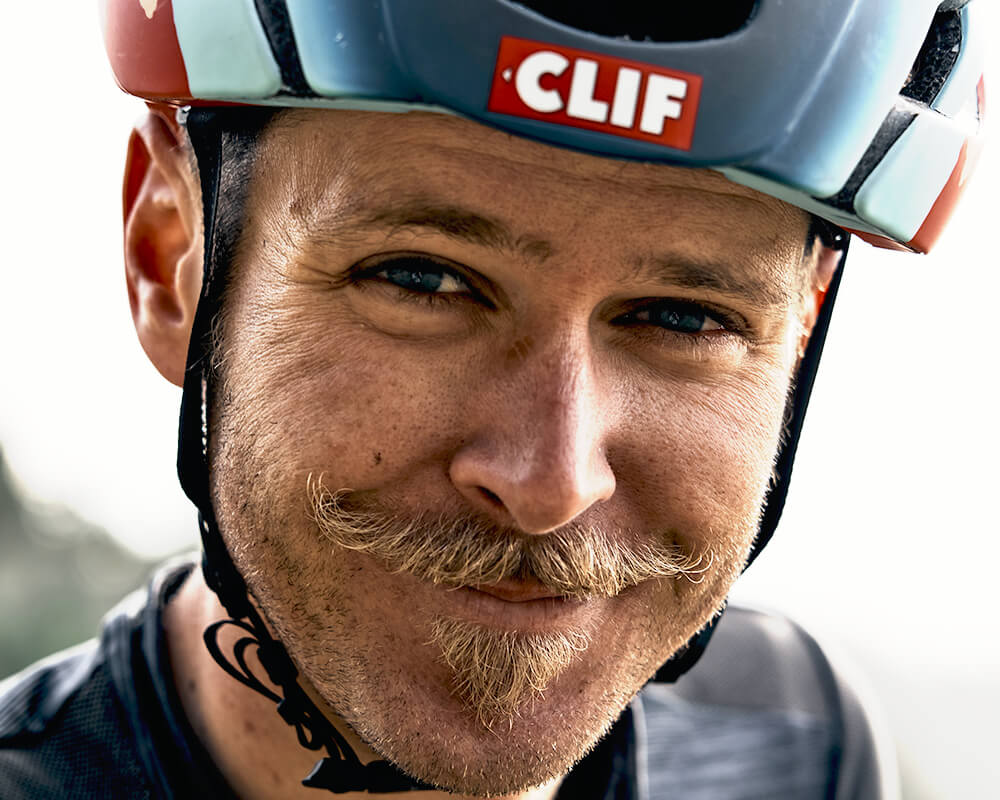 Pete Stetina has spent the last decade racing at the highest level in the world, completing 8 Grand Tours (2 Tour de France, 4 Giro d’Italia, and 2 Vuelta a España) as well as multiple World Championships. During this time, he trained and honed his skills right here in Sonoma County, the place he’s called home since 2011. In 2015, Pete suffered a career-threatening crash, but 3 months later, still reliant on a cane, he took to the starting line, and finished "America's Toughest Stage Race," the Tour of Utah, salvaging his career in the pro circuit.

In 2019, while riding for Trek-Segafredo, Pete dabbled in the emerging gravel racing scene and was immediately inspired. Soon after, he made waves as the 1st international pro cyclist to consciously leave the World Tour for this new discipline. In 2020, the year of pandemic-induced race cancellations, he set the course record on Moab’s infamous 100mi White Rim loop and took advantage of the travel restrictions to deeply explore the roads, hills, and vistas of Sonoma County with his rigorous daily training rides. To put it simply, you are not going to find a rider who knows Sonoma County any better than Pete.

Picks from the Pro

Whether on your own bike or a high-performance rental you can ride like a pro with Pete’s personal picks. These curated routes are preloaded onto a top-of-the-line GPS, featuring turn-by-turn directions, insider shortcuts, and tips on where to refuel. Route options include a variety of lengths and skill levels, so there’s something for everyone.

The quintessential wine country loop! Enjoy good pavement and roll past the vineyards whose wines you'll surely be sipping from later today.

Join Pete for a day of riding, with a route customized to your skill level and preferences. Whether it’s a steep technical road ride that finishes with spectacular views, or a hidden gravel trail – enjoy a once-in-a-lifetime experience while also supporting a great cause. For every ride booked with Pete, a $400 donation per booking will be made to the B-Rad Foundation, to provide a new bike, helmet, lock, and cycling adventures to a local youth! You’ll get to know Pete, stories of his great race moments, and discover his favorite spots to refuel. After the ride, kick back, recap the adventure, and enjoy some of Pete’s favorite local craft beers. This package (for up to 4 guests) includes:

Hotel guests can enjoy a custom, hand-tailored ride built from scratch (just for you). Spend up to 30 minutes talking to Pete via phone or Zoom and he’ll craft your ideal route (rest stops included). Your custom route will be preloaded onto a state-of-the-art GPS. You'll get turn-by-turn directions and live-tracking, so if you choose, your adoring fans (aka family) can follow your ride through wine country in real-time. 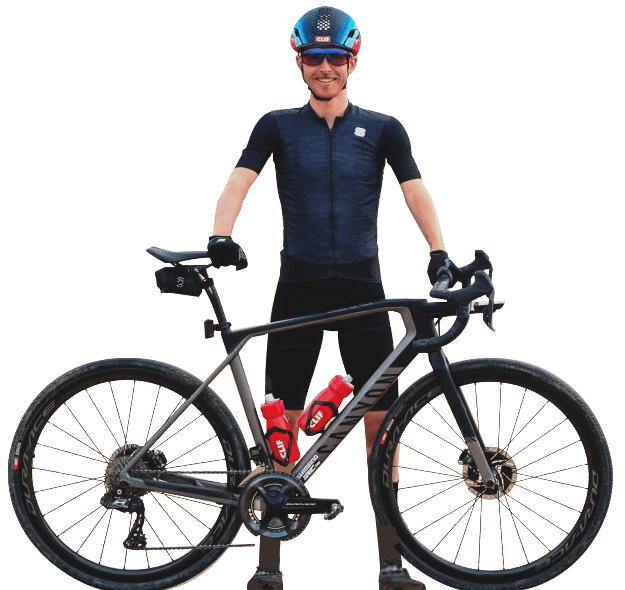